With international borders beginning to open up again, we recognize that some of our readers may be feeling restless and eager to travel. With that in mind, we wanted to resurface the conversation we had with Athena Lam (she/her) about her amazing global professional journey. At the time of our conversation, Athena was a B2B content marketer at Passbase, an identity verification company with offices in Berlin and New York City. Today she is a Senior Content Manager at Pitch where she creates content to help individuals and teams shape, share, and present their best thinking at work.

She is a board member at Yarrow Intergenerational Society for Justice 世代同行會, based in Vancouver's Chinatown and Planet Ally, a global LGBTQ travel and human rights advocacy platform. 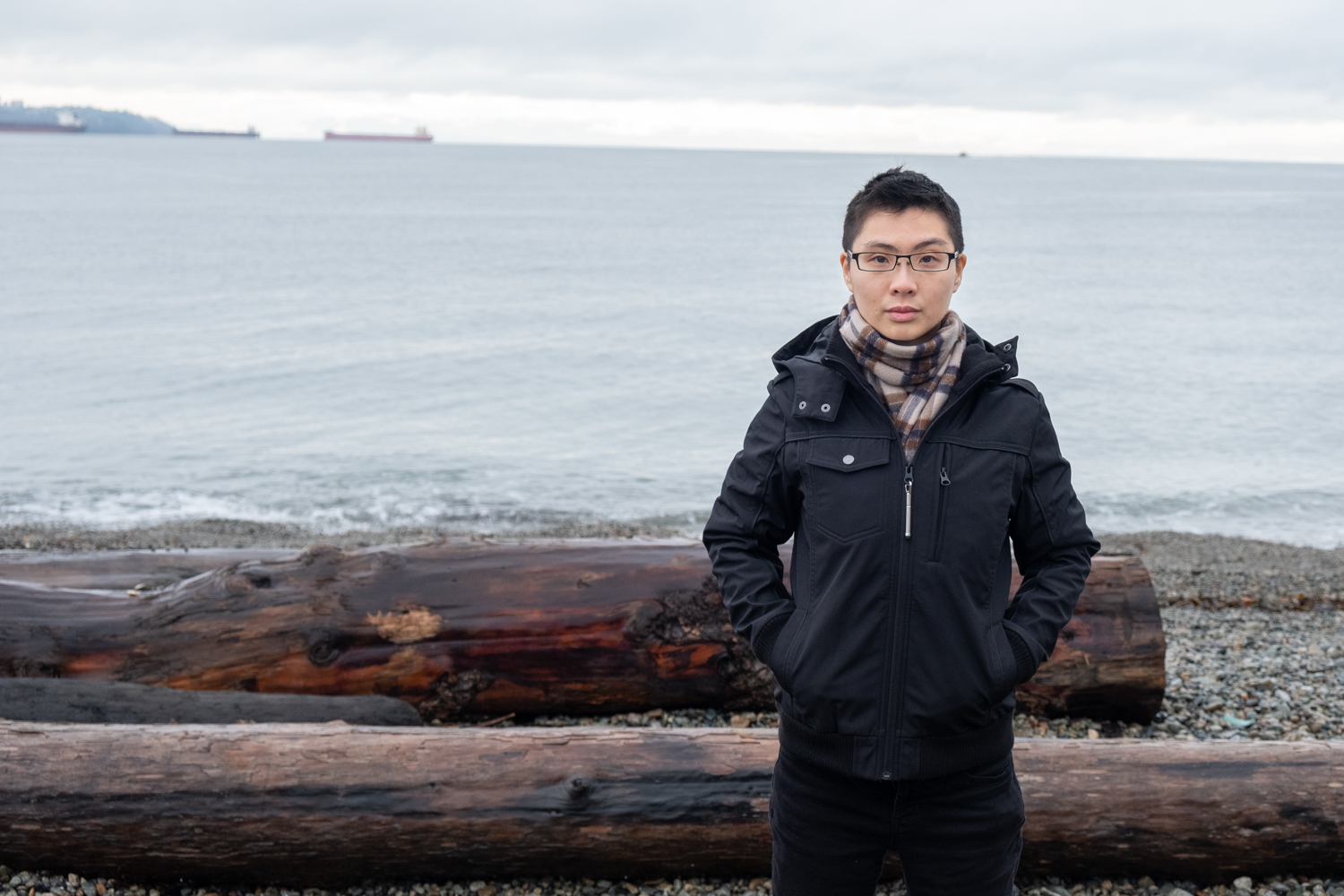 A traveler is born

Athena was born and raised in the same Vancouver home, but the life she’s lived after that has been filled with adventure and distant lands. She moved to Toronto for her undergrad, where she studied East Asian studies at the University of Toronto. Although she intended on working in business, she believed that there was something crucial behind her decision to study culture, rather than administration. Career skills, she says, can be learned on the job but what she needed was a better understanding of the cultures she planned on living in.

After her undergraduate degree was complete, Athena moved to Hong Kong. While there, she found herself getting involved in a variety of different things. She started out just working, but quickly became bored of that and decided not only to pursue a master’s degree, but also organize a TedX event in order to spread the wealth of information she wanted others to have access to.

After her time in Hong Kong, Athena moved on to the UK in 2012 to pursue yet another master’s degree in International Development. Unfortunately, the UK stopped issuing work visas to grad students that year. She struggled in her new home because of her inability to work, which led to her returning to Hong Kong upon the invitation of a friend in order to invest more time and energy into the TedX event that they’d planned together.

This is how Athena got involved in NGO impact investing in Hong Kong, which at the time was a rising industry with a lot of potential. Unfortunately, it was such a demanding job that she learned one of her most important life lessons – that a good job is not worth sacrificing your health. After developing such bad carpal tunnel syndrome that she was losing sleep because of the pain, Athena decided that her physical wellbeing was more important than making lots of money.

In 2014, Athena decided to make a big jump into freelancing and consulting. Although all of the new experiences that come along with becoming a freelancer can be scary, and the risk of running out of work is real, Athena found that the freelancing lifestyle suited her. She was able to spend time traveling in South-East Asia, and got to see places that she had wanted to visit and she worked remotely while she traveled.

In 2019, her travels led her to Berlin where she fell in love with the city. It didn’t take her long to find a full-time job and land herself a work visa.

A life on the road, filled with travel and a lot of the time lacking full-time work, isn’t for everyone. It can be hard for some of us to pick and move on to a new city and a new life. For Athena, it seems to come naturally but she’s got some great advice to help you get started in your own life of adventure! She started with Hong Kong, a place she had visited while she was growing up so she felt a sense of familiarity that made it easier to feel at home. From there, her wanderlust and confidence only grew.

Another piece of important advice she hands down is that a Canadian or an American passport is a powerful tool to have. You can make use of your passport to access things like Youth Mobility Visas, which provide you with opportunities to work abroad and accumulate international experience – something she benefited from and helped her spark her life-long love of travel.

Watch the full conversation with Athena below!